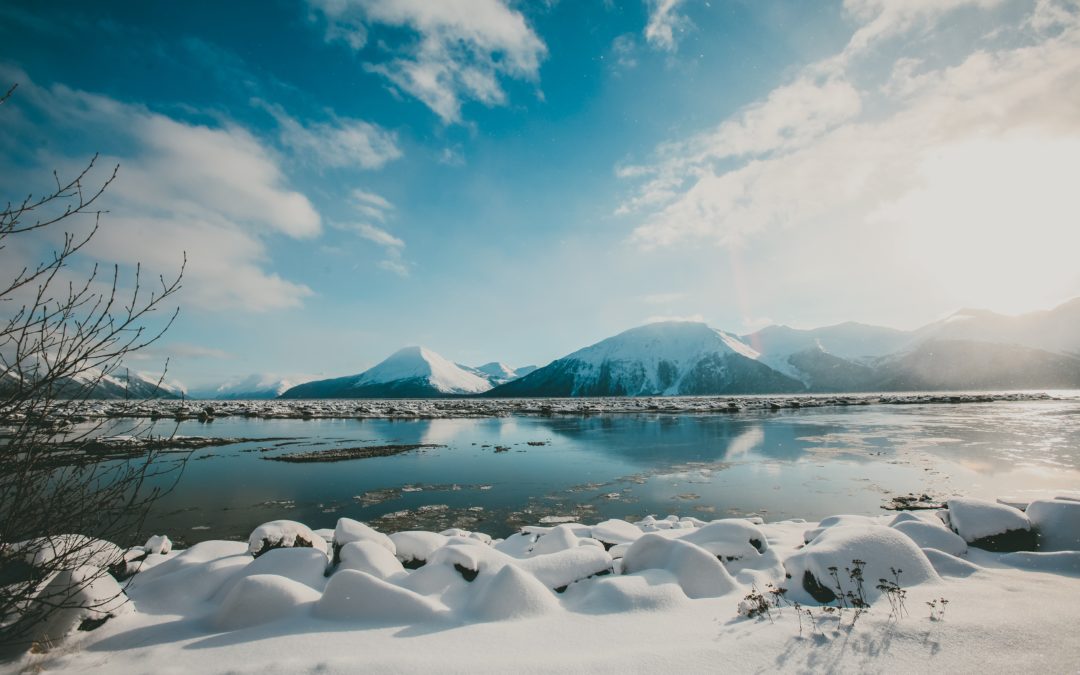 Alaska produces more than 60% of the nation’s commercial fisheries – a vast array of seafood, including all five species of Pacific Salmon, four species of Crab, Pacific Cod, various types of Groundfish, Shrimp, Herring, Sablefish (Black Cod), Pollock, and Pacific Halibut are all harvested from Alaska.

The Alaskan fishing industry catches and processes enough seafood annually to feed each person on earth once, or each American every day for a month. Seafood is by far their biggest export, with more than 2 billion pounds (estimated $3 billion) being sent out across the world in 2016. Those exports only accounted for two-thirds of the annual catch, while the remaining one-third belonged to the U.S. markets. Out of all the seafood in Alaska, Salmon holds the biggest economic impact when it comes to jobs. For the most part, Salmon season runs for only 5 months from the late-spring to the late-summer. Why not fish it all year round? The off season protects the fish during spawning season and allows the population to regrow in heavily fished areas. 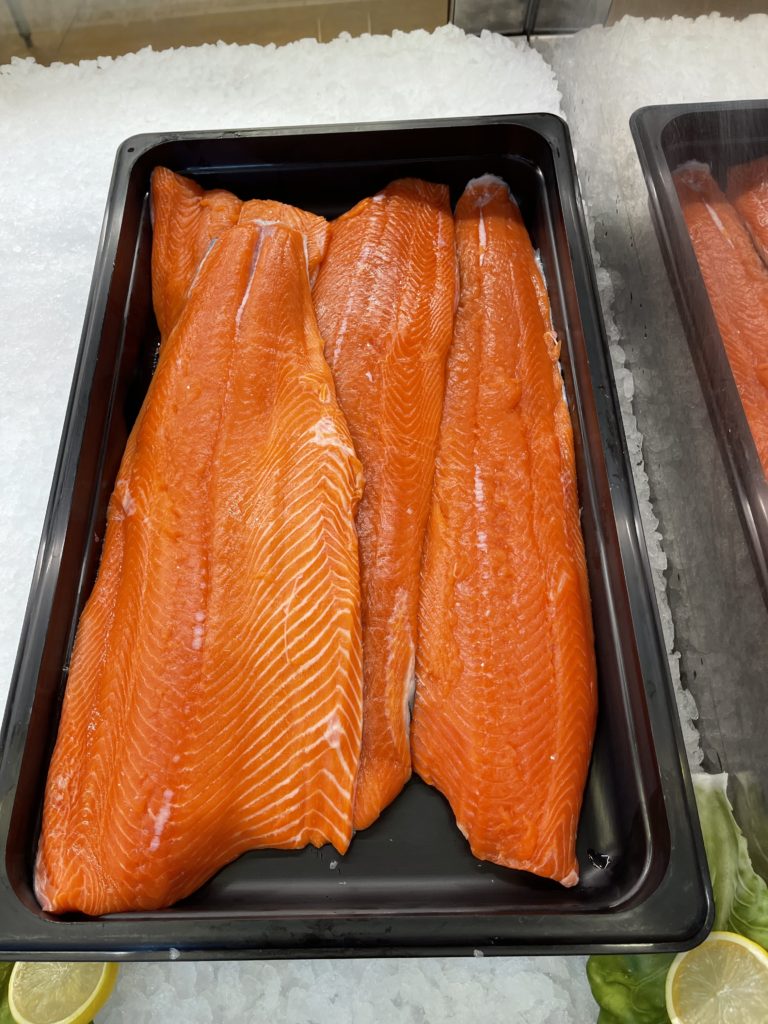 With Salmon season upon us, we have three species of wild salmon to look forward to: King, Sockeye and Coho. The King Salmon’s texture is going to be fatty but firm with a full, succulent flavor. King’s also have the highest oil and Omega-3 content. Sockeye Salmon is going to be a step down when it comes to oil content but it is going to have a distinctive rich flavor. Coho Salmon is going to have the lowest oil content and the mildest flavor of the three. All three are going to have their own qualities that make each person partial to a specific species. At the end of the day it’s all personal preference. That purchase of Alaska in 1867 has really paid off.